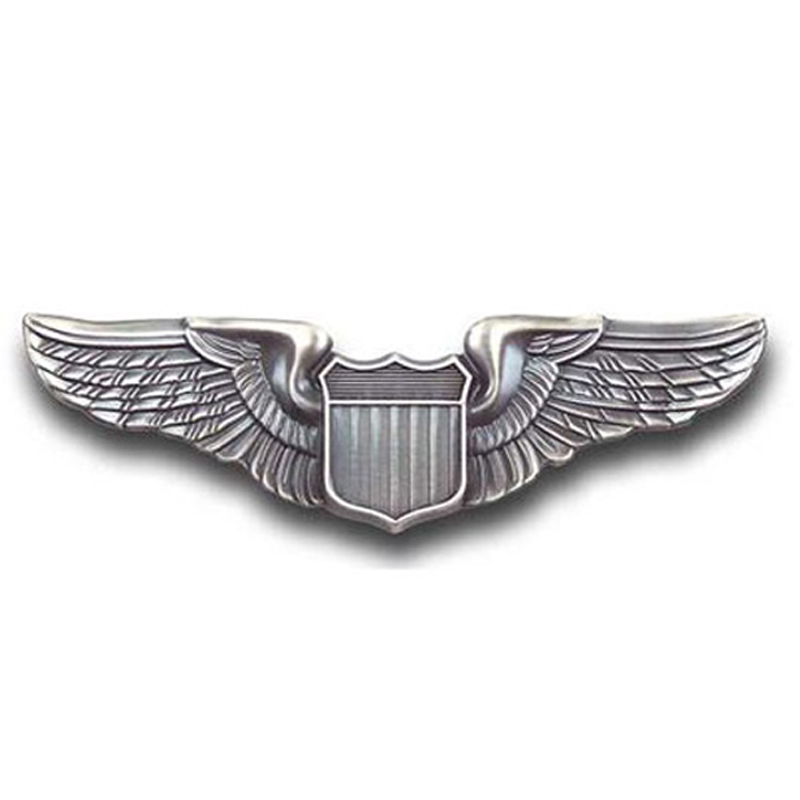 During World War II, with the rise of the Army Air Forces, a second series of aviator badges were issued to include a design that has survived to the modern day. The Pilot Badge was issued in three degrees, including Pilot, Senior Pilot, and Command Pilot.

Be the first to review “USAF Pilot wing”