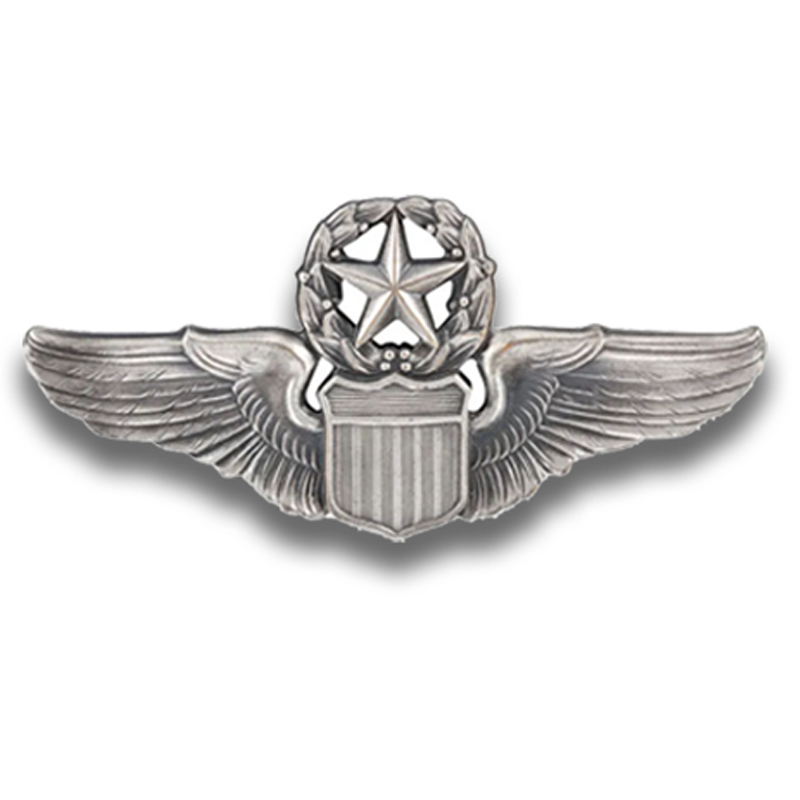 The USAF Command Pilot Wing metal insignia or badge is the official rank and pilot wing within the United States Air Force. And also within Air Force Reserve and Air National Guard.

Be the first to review “USAF Command Pilot wing”