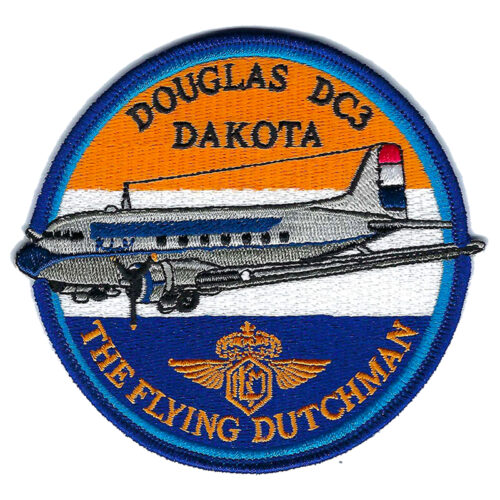 The DC-3 is an aircraft of the American aircraft manufacturer Douglas Aircraft Company. From 1935, 10,655 copies have been built. In the Netherlands, the first DC-3 was delivered to KLM in 1936. The aircraft was named Ibis (PH-ALI); At the time, KLM named its aircraft after birds, the first letter of which was the last in the registration. The Dutch Dakota Association (DDA) keeps two DC-3s airworthy, and uses them for regularly flights for donors and others.